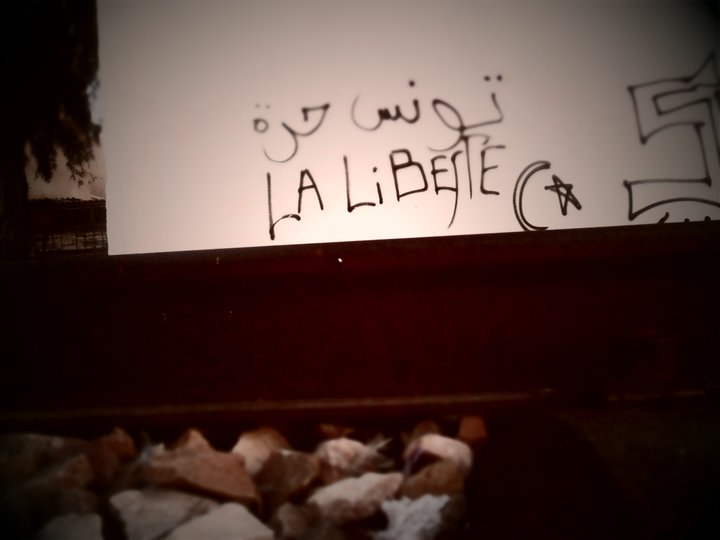 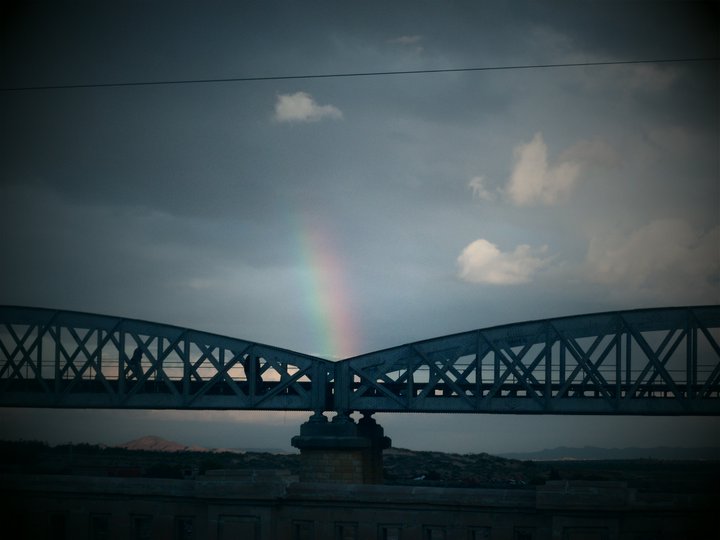 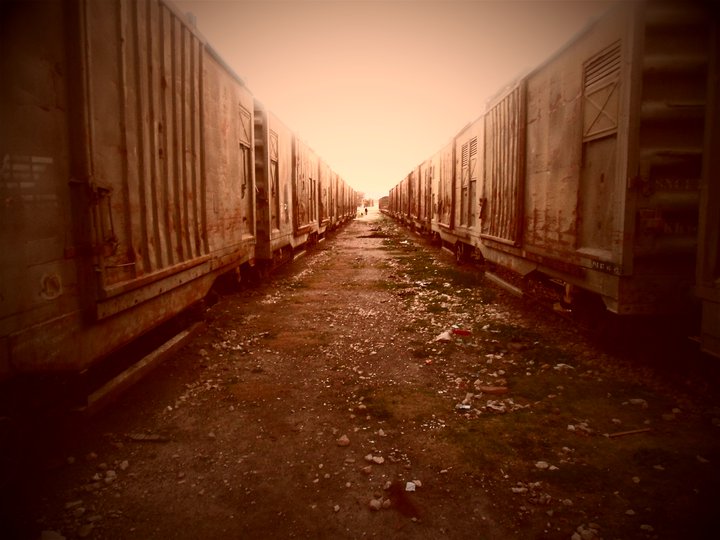 At the crossroads of the highways from oases to the S to the great plains to the N, and of the mountains of the interior to the low steppes and the sahel, the city is at the heart of the high steppes. Mistress of the communications among these diverse regions, it was also at one time a center of olive culture.

The site of the ancient village extends between the wadi Sbeitla to the NE and on both sides of the road from Kasserine to Sbeitla.

There should be mentioned also the existence of a bridge-aqueduct over the wadi which, by means of three arches resting on enormous pillars, spans the ravine and led the water from the mountain towards the town.

Like various cities in the province of Kasserine, Sbeitla experienced confrontations between the German Nazi army and the American army during the Second World War in North Africa in the so-called campaign of Tunisia, under the command of German General Erwin Rommel on the one hand and US General Lloyd Ferndall on the other, between 19 and 25 February 1943. On February 16, 1943, after their victory over the US Army, Panzer 21 attacked the German army Spitala.

During the Tunisian revolution, the city of Spitala witnessed widespread protests and clashes with security until the date of the escape of former Tunisian President Zine El Abidine Ben Ali.

Because of the lack of the development in the city, young people in Sbeitla are suffering from unemployment, lack of education and health facilities, and pauverty. They have a loaded history with the revolution since Ali Ben Ghdhahom and they find themselves always in the front of the protestations against the governments. Many of them were killed during the manifestations.